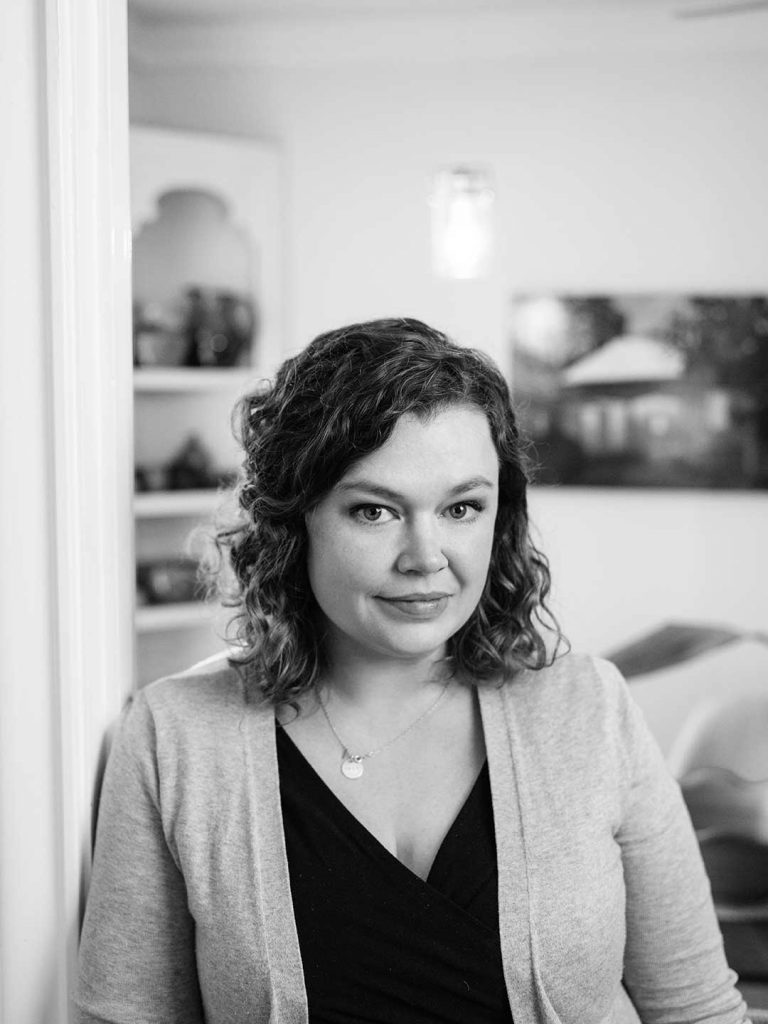 Bekah Stolhandske McNeel is a native of San Antonio, Texas, where she has been a reporter for nine years. Her work has appeared in print with Christianity Today, The San Antonio Current, and the Public Justice Review, as well as online with the Christian Science Monitor, Sojourners, the Texas Tribune, the Hechinger Report, The 74 Million, and numerous local outlets.

Known for her ability to communicate the high stakes of education and immigration policy and bring clarity to complex systems, Bekah keeps the human beings most affected at the front of her coverage.

Bekah is a graduate of the London School of Economics, where she earned a MSc in Media Studies. She is married to Lewis McNeel, an architect with Lake | Flato. They have two young children who, while they do not yet have careers, are very busy.